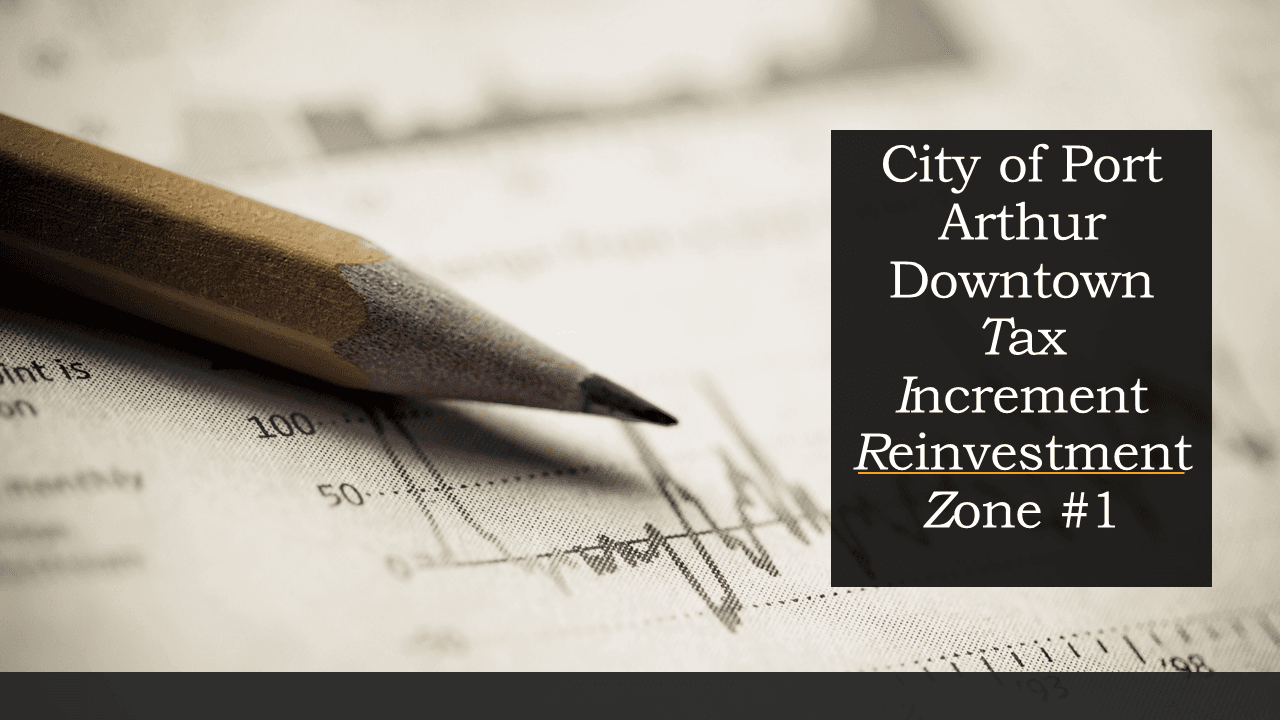 A Tax Increment Reinvestment Zone (TIRZ) is a special zone that was created by the Port Arthur City Council to attract new investments in an area. These zones help finance costs of redevelopment and promote growth in areas that would otherwise not attract sufficient market development in a timely manner.  Taxes attributable to new improvements (tax increments) are set-aside in a fund to finance public improvements within the boundaries of the zone.

Downtown TIRZ #1 offers a wide-range of incentives to businesses and commercial property owners throughout the city looking to redevelop, re-use or preserve vacant land or existing buildings. For more information, please contact the City Manager’s Office at (409) 983-8101. City officials will be happy to work with you on options available under the Downtown Tax Increment Reinvestment Zone #1.

The City of Port Arthur determined that it was necessary to take additional steps to attract new investments in the downtown area. As a result, in 2012, TIRZ #1 was established as an appropriate tool to attract businesses to the area consistent with the City’s Downtown Revitalization and Development Plan. The goal of the TIRZ is to help enhance and facilitate the commercial and industrial activity in the area. The funds generated from the new business activities will be used to fund capital projects, demolition, real property costs, etc., within the zone. Some of the proposed projects, include but are not limited to water utility, sewer, drainage improvements, paving, infrastructure, open space improvements, parking facilities, parks, community facilities, and walking paths.

Thereafter, in 2013, the City Council adopted the Final Project Plan and Reinvestment Zone Financing Plan, as amended in 2019, for Downtown TIRZ #1 in an effort to attract new and additional retail private investment to the city to serve and support the revitalization of downtown Port Arthur.

In August 2022, the City Council unanimously approved the Port of Port Arthur Navigation District to participate as a taxing entity in TIRZ #1 and expanded the geographical boundaries of the zone to include additional properties that will expedite the redevelopment of the downtown area.

The TIRZ #1 is approximately 405 acres strategically located within an area generally bounded by Grannis Avenue furthest to the west, Thomas Boulevard furthest to the north, Lake Charles Avenue on the east and the Sabine-Neches Canal/Port Arthur Ship Channel as the southernmost point, all as depicted in the"Location" tab. 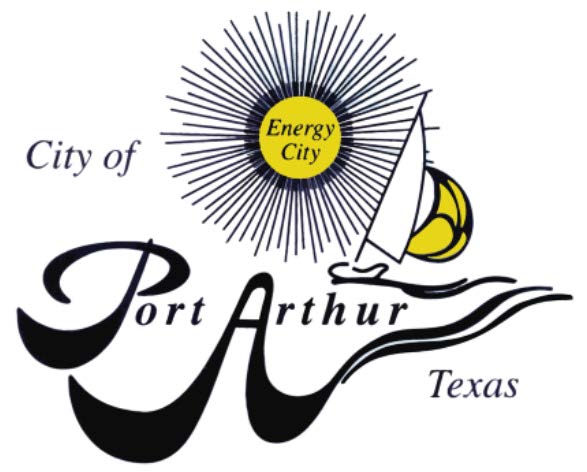 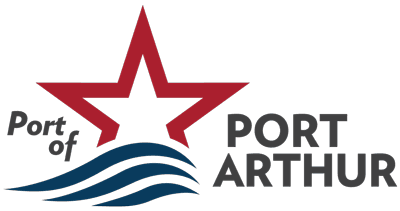 The Tax Increment Reinvestment Zone (TIRZ) Board #1 consists of 7 board members who serve in staggered two-year terms: